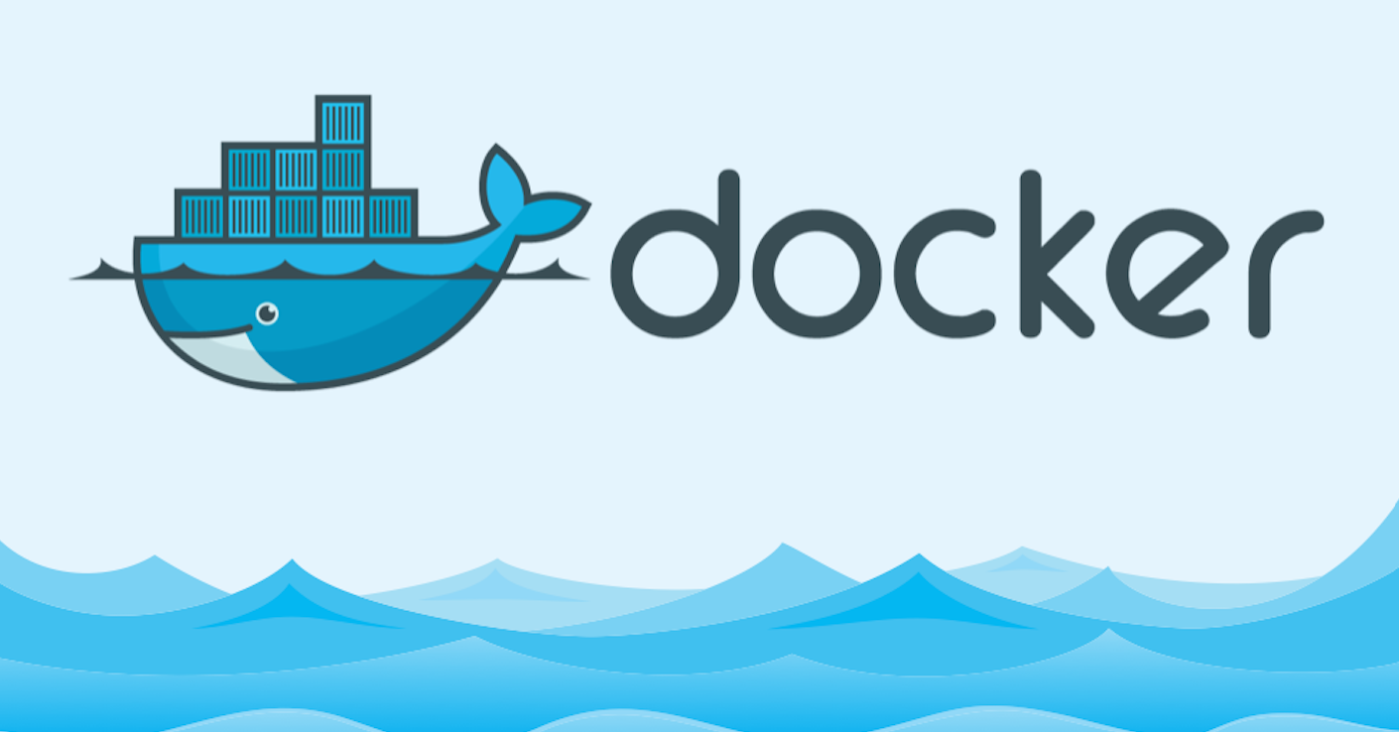 In contrast, Docker has all of the services of the host operating system virtualized inside the container, including the file system. Although there is a single operating system, containers are self-contained and cannot see the files or processes of another container.

Differences Between Virtual Machines and Docker

Similarities Between Virtual Machines and Docker

Virtual machines let you access multiple platforms, so users across an organization will have similar workstations. IT professionals have plenty of flexibility in building out new workstations and servers in response to expanding demand, which provides significant savings over investing in costly dedicated hardware.

Docker is excellent for coordinating and replicating deployment. Instead of using a single instance for a robust, full-bodied operating system, applications are broken down into smaller pieces that communicate with each other.

Docker gives you a fast and efficient way to port apps on machines and systems. Using Linux containers (LXC) you can place apps in their own applications and operate them in a secure, self-contained environment. The important Docker parts are as follows:

Here are the major Docker elements:

Docker containers can be thought of as directories that can be archived or packed up and shared across a variety of platforms and machines. All dependencies and libraries are inside the container, except for the container itself, which is dependent on Linux Containers (LXC). Linux Containers let developers create applications and their dependent resources, which are boxed up in their own environment inside the container. The container takes advantage of Linux features such as profiles, cgroups, chroots and namespaces to manage the app and limit resources.

Among other things, Docker containers provide isolation of processes, portability of applications, resource management, and security from outside attacks. At the same time, they cannot interfere with the processes of another container, do not work on other operating systems and cannot abuse the resources on the host system.

This flexibility allows containers to be launched quickly and easily. Gradual, layered changes lead to a lightweight container, and the simple file system means it is not difficult or expensive to roll back.

Docker containers begin with an image, which is the platform upon which applications and additional layers are built. Images are almost like disk images for a desktop machine, and they create a solid base to run all operations inside the container. Each image is not dependent on outside modifications and is highly resistant to outside tampering.

As developers create applications and tools and add them to the base image, they can create new image layers when the changes are committed. Developers use a union file system to keep everything together as a single item.

Docker images can be created automatically by reading a Dockerfile, which is a text document that contains all commands needed to build the image. Many instructions can be completed in succession, and the context includes files at a specific PATH on the local file system or a Git repository location; related subdirectories are included in the PATH. Likewise, the URL will include the submodules of the repository.

Here is a shortened example on how to get started using Docker on Ubuntu Linux — enter these Docker Engine CLI commands on a terminal window command line. If you are familiar with package managers, you can use apt and yum for installation.

You should see “Hello from Docker” on the screen, which indicates Docker seems to be working correctly. Consult the Docker installation guide to get more details and find installation instructions for Mac and Windows.

Docker is reasonably easy to work with once it is installed since the Docker daemon should be running already. Get a list of all docker commands by running sudo docker

Here is a reference list that lets you search for a docker image from a list of Ubuntu images. Keep in mind an image must be on the host machine where the containers will reside; you can pull an image or view all the images on the host using sudo docker images

Commit an image to ensure everything is the same where you last left — that way it is at the same point for when you are ready to use it again: sudo docker commit

To create a container, start with an image and indicate a command to run. You’ll find complete instructions and commands with the official Linux installation guide.

In this second part of my two-part series on Docker, I compared the technical differences between Docker and virtual machines, broke down the Docker components and reviewed the steps to get started on Linux. The process is straight forward — it just takes some practice implementing these steps to start launching containers with ease.

Begin with a small, controlled environment to ensure the Docker ecosystem will work properly for you; you’ll probably find, as I did, that the application delivery process is easy and seamless. In the end, the containers themselves are not the real advantage: the real game-changer is the opportunity to deliver applications in a much more efficient and controlled way. I believe you will enjoy how Docker allows you to migrate from dated monolithic architectures to fast, lightweight microservice faster than you thought possible.

Docker is changing app development at a rapid pace. It allows you to create and test apps quickly in any environment, provides access to big data analytics for the enterprise, helps knock down walls separating Dev and Ops, makes the app development process better and brings down the cost of infrastructure while improving efficiency.

This blog was originally posted at AppDynamics Blog.